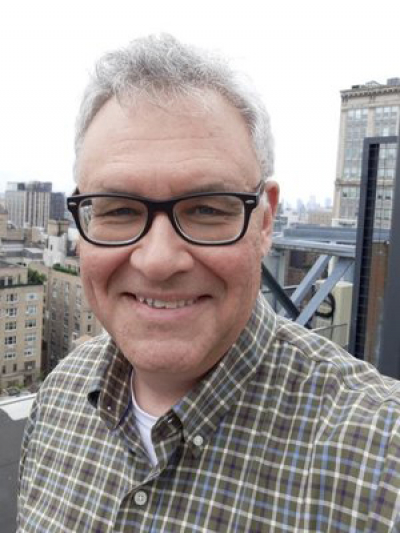 Paul Dudenhefer, HOPE Center staff member and the managing editor of History of Political Economy, conducted a writing workshop as part of the Young Scholars Initiative of the Institute for New Economic Thinking (INET). The workshop, which took place in April 2022, covered writing in general and economics writing in particular. Thanks very much to INET for making the video of the workshop available.  Writing Effectively in Economics | Paul Dudenhefer - YouTube